Here's What to Do For Lasting Results 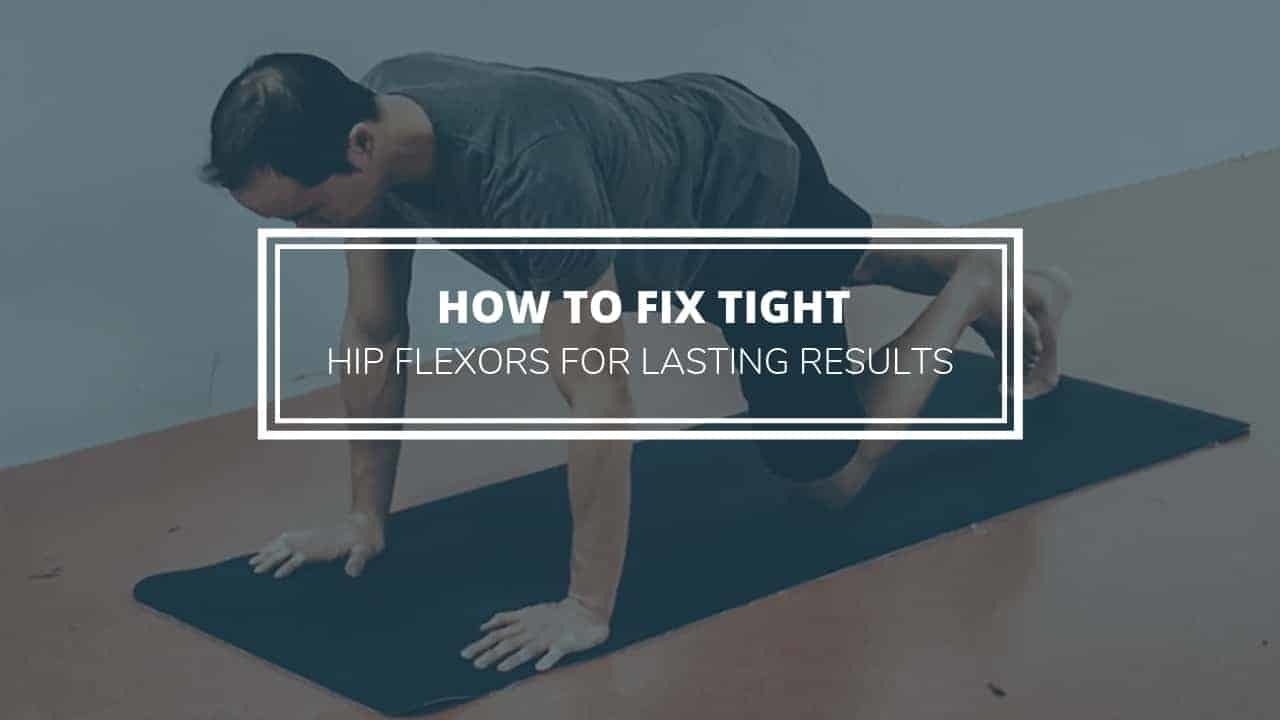 Many people complain of tight hip flexors and with good reason – the body adapts to whatever it regularly experiences whether it’s a habitual posture or repetitive activity at work or play.

For those who sit all day, this posture keeps the hip flexors in a shortened position and the body adapts by by shortening them.

The primary muscles that make up the hip flexors include the iliopsoas and rectus femoris, with secondary muscles being the tensor fasciae latae (TFL) and sartorious and contributions from others as seen in the pic. 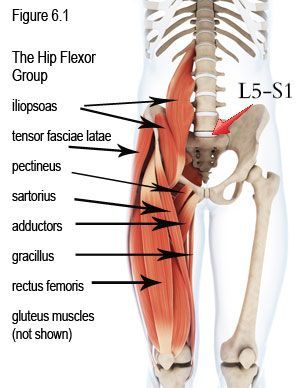 Then, those who know how to stretch their hip flexor will typically drop down into a half kneeling lunge stretch, or those who don’t will Google “hip flexor stretch” and try one or a few of the various static stretches for the hip flexors that are so ubiquitous online. 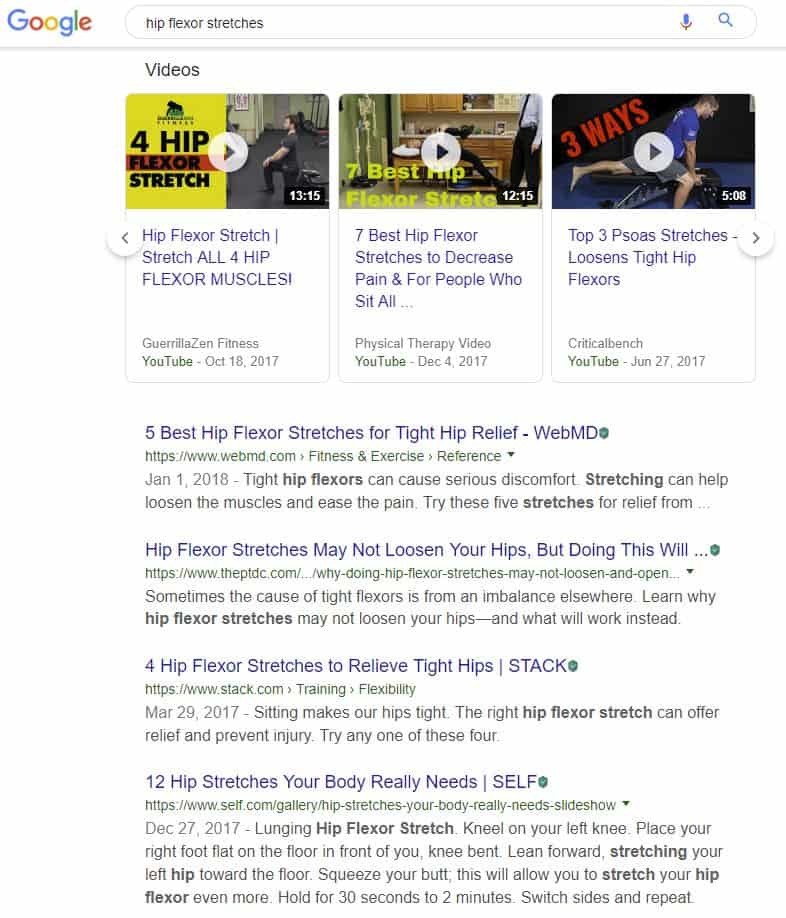 While static stretches can feel good and are better than doing nothing (outside of right before an activity that intensely recruits them because doing so can lead to a hip flexor strain) they’re never going to restore full hip flexor length because they don’t improve muscle activation or strength.

A step up from static stretching is a category known as dynamic mobility exercises as these have you performing active movements that takes the hip flexors through their full range of motion.

However, most dynamic mobility exercises prescribed for the hip flexors lengthen them passively, which are better than static stretching but don’t improve activation or strength of the hip flexors themselves.

That’s why to fix tight hip flexors, you need to strengthen them, focusing on building strength at both end ranges: fully shortened and fully lengthened.

In doing so, your brain will see the hip flexors as a group of muscles that you regularly use through their full length and won’t have any reason to tighten them up.

If this makes sense to you, then let’s dive right in – watch the video below for a bit more explanation and 3 exercises to for fix your tight hip flexors for good.

Do the exercises at least 3 days/week and you’ll feel the results in 1-2 weeks and of course, to continue progressing consider the Hip Flexibility Solution as the next step.